Click through to see what our patients have to say about us!

To Provide Comprehensive, Compassionate and Meaningful Vascular Care to Our Patients.

The mission of Russell Becker, DO, and Duke Pfitzinger, DO, is to bring comprehensive, compassionate, and meaningful vascular care to patients at Vascular Center of Naples in Naples, Florida. The team specializes in endovascular and vascular surgery, and provides health care plans for conditions like spider and varicose veins, carotid artery disease, abdominal aortic aneurysm, and stroke.

At the state-of-the-art facility, Dr. Becker, Dr. Pfitzinger, and the team are able to provide cutting-edge treatments for varicose and spider veins, including sclerotherapy with Varithena® foam. The team also performs radiofrequency ablation to treat damaged veins and improve blood circulation throughout your body. The team can also treat a variety of common vascular conditions using minimally invasive surgeries, including peripheral arterial disease and coronary artery disease.

The practice is currently accepting new patients, and looking forward to helping them achieve optimum wellness. To take control of your vascular health, call Vascular Center of Naples, or book an appointment online today.

Duke Pfitzinger, DO, brings his vast experience in vascular and endovascular surgery to Vascular Center of Naples in Naples, Florida. There is a lot to be said about Dr. Pfitzinger’s level of determination throughout his career. From the football field as a Division I athlete to the operating room, Dr. Pfitzinger has never shied away from a challenge. He is one of few osteopathic physicians to train in surgery at allopathic institutions, and early on had his sights set on practicing in Naples, Florida at the end of his training after visiting family here many years ago.

Upon completion of medical school, he returned to Kansas where he completed his residency training in general surgery from the University of Kansas in Kansas City. It was during this five-year training that he discovered his passion for vascular surgery. He was then fortunate enough to train under world-renowned aortic and venous surgeons during his vascular surgery fellowship at The University of North Carolina at Chapel Hill.

Dr. Pfitzinger’s experience and interest in vascular and endovascular surgery encompasses a vast array of conditions and treatments, including carotid artery disease, aortic aneurysm disease, aortoiliac occlusive disease, mesenteric artery disease, peripheral arterial disease, hemodialysis access, and venous disease. He has presented nationally and internationally and has been published in numerous journals. He is board-certified by the American Board of Surgery in General Surgery.

Growing up in the Midwest, Dr. Pfitzinger spent much of his childhood at the lake with his extended family, sparking his passion for boating. In his spare time, Dr. Pfitzinger loves to spend as much time as he can on the water with his wife and three children, and feels honored to finally call Naples home. 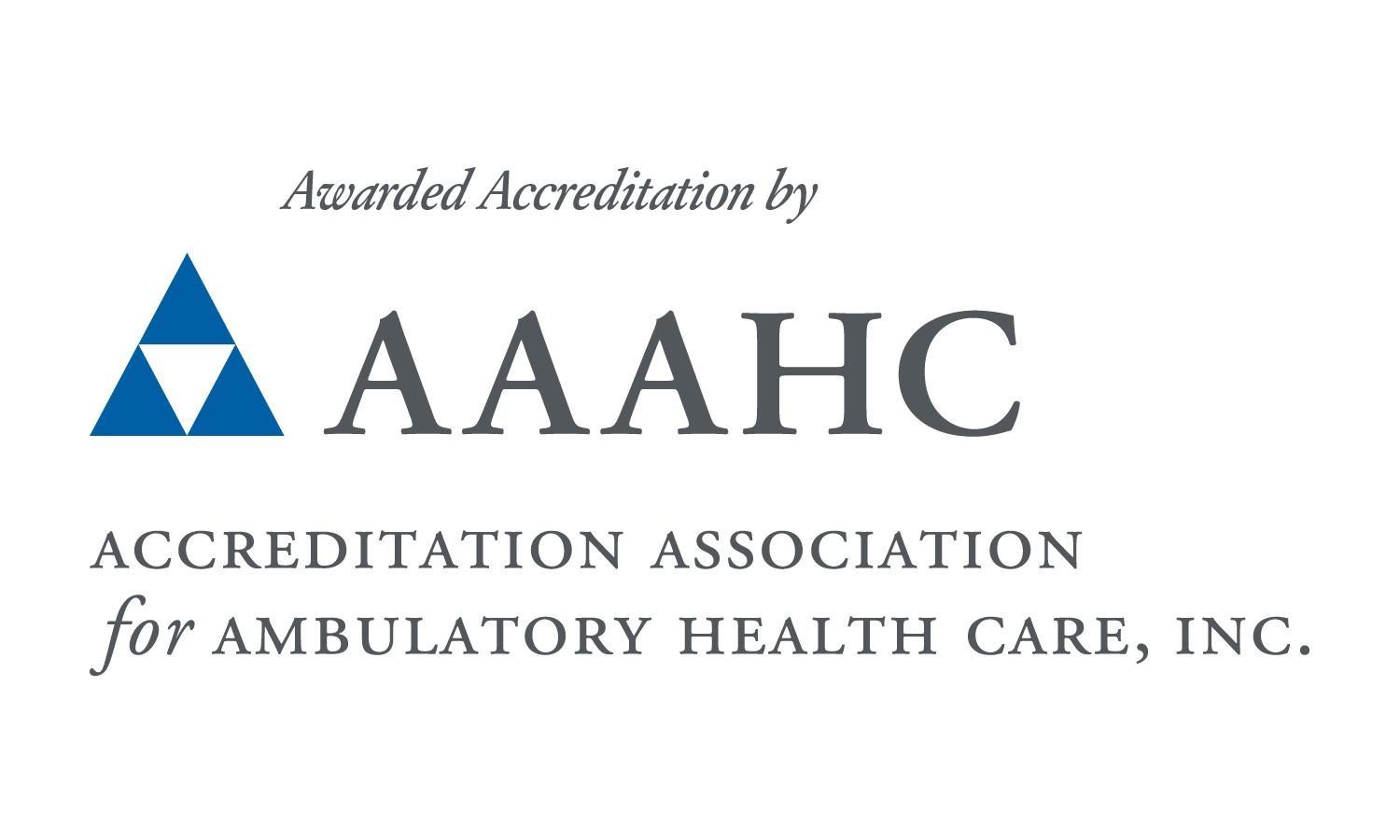 All of us at Vascular Center of Naples are pleased to announce that recently we were awarded accreditation for 3 years by the Accreditation Association for Ambulatory Health Care (AAAHC). This is an important milestone in the continuing growth and success of our health care organization. Pursuing accreditation shows our commitment to providing the highest levels of quality care to our patients, and the same high level of quality in our business practices. Achieving AAAHC Accreditation is proof that Vascular Center of Naples has met the rigorous standards of a nationally recognized third party. Having earned AAAHC Accreditation, our organization embodies the spirit of 1095 Strong, quality every day, the three-year or 1,095-day period in the accreditation term during which ambulatory health organizations can develop and foster the kind of everyday habits that enable leaders in the industry to provide the utmost in quality care to their patients. We are proud to have met the challenge of accreditation and intend to consistently uphold the principles of quality improvement in patient care. 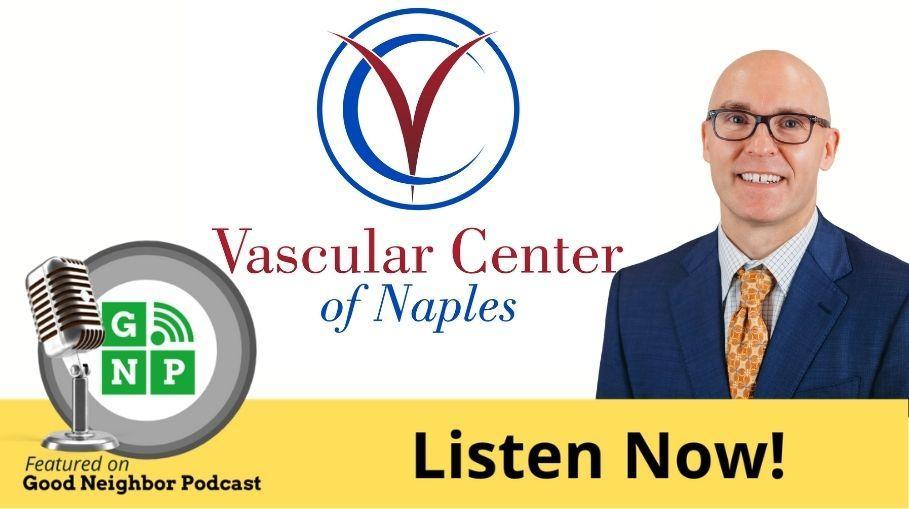 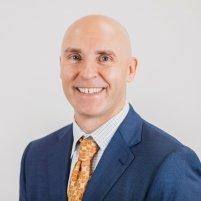 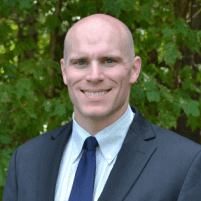